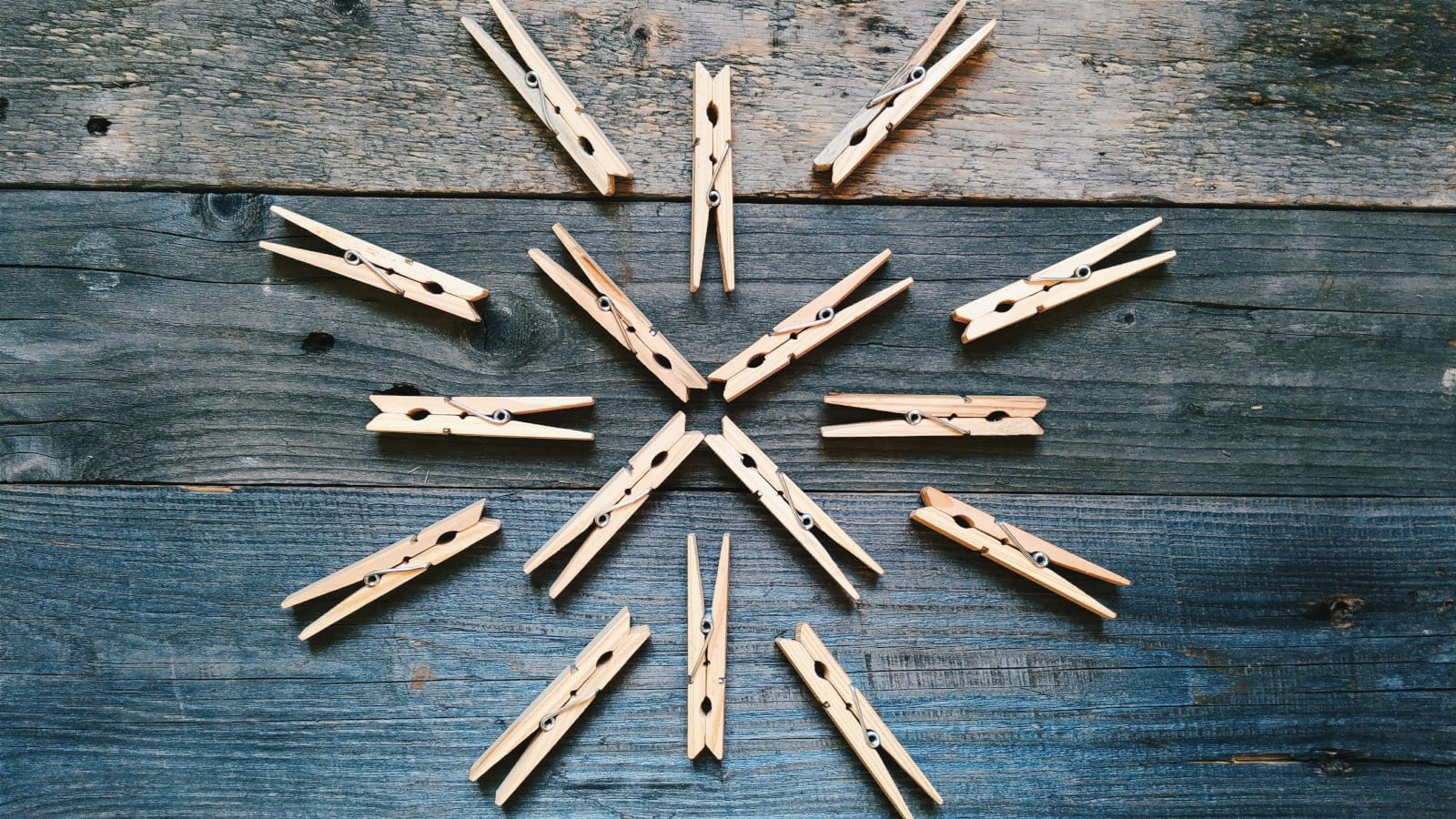 Our evening began with a quick cleaning of Her car, focusing on the front. She would be traveling with Her dog this time, so it didn’t make sense to clean the rear. She showed me what I had been doing wrong with the windows, and I cleaned them correctly for once. I did not forget the rear view mirror again, but She had to have me to do it a second time to get it just right. When Her car cleaning was completed, I joined Her inside the house.

She had bought me a rotisserie chicken and garlic bagel crisps. She is so thoughtful. I knelt next to Her, as She corrected my latest journal, and snuggled up to Her. Watching Her correct my journals has become one of my favorite things. I love watching Her smile and laugh as She remembers our times together. I live for the little smiley faces that She draws when She is particularly happy with something that I’ve said.

She sipped wine and munched as She read through my work. Occasionally She would stop and feed me a bagel crisp with schmear, or some chicken, pepperoni, and cheese stacked on a bagel crisp. It was all quite tasty. We finished the schmear we had made during our last cooking lesson. I must make some more soon.

After She had corrected my journal, She pulled out a bag of clothespins and said, “Now we’re going to play a little bit.” Looking at the clothespins, I had a vague notion of how they would be used. She said She normally does this type of play with the submissive bound to a bed, “But you’re not ready for inescapable bondage,” She added derisively, with a bit of a chuckle. I wish I was ready. I want to be everything I can be for Her. I told Her I would stay exactly where She directed me. She smiled and nodded.

She began by putting a clothespin on each of my nipples. The clothespins hurt my nipples less than I would have thought. Perhaps I am getting used to Her fingers gripping my nipples more tightly. She then attaches a clothespin to the soft flesh under each of my arms, right near my armpits. I could barely even feel the clothespins under my arms; the ones on my nipples were commanding my full attention.

She put another clothespin in between my inner thigh and my left testicle, then another in about the same spot on the other side, and another hanging off of my scrotum. Then She put one pinching the foreskin on the tip of my shriveled prick. The clothespins stung, but somehow not as much as I had expected. She playfully batted them around, causing short bursts of increased pain. I was thankful that the pain was not too much for me to bear. I enjoyed Her amusement.

The fan that I had set up was not producing enough cool air, so She instructed me to go get another one. Doing so with clothespins hanging from my nipples and genitalia was an interesting experience. The clothespins bobbed around with each of my movements, pulling at the soft bits of flesh to which they were attached, causing minor spikes of pain. I was thankful when I had completed that task and was able to sit down again.

She had me present Her with one foot, and then the other. On each foot, She affixed a clothespin to the skin in each of the gaps between my toes. She said, “I want you to tell me which hurts the worst. Some people say it’s the feet.”

“Probably one of the ones on my cock,” I replied.

“Which one do you want me to remove?” She asked. I pointed to the one pinching my dick skin the most. She pulled it slow, stretching out the skin and causing a sharp, stinging pain. Finally She released the clothespins’ grip, which caused even further pain, but thankfully the sensation faded quickly once the clothespin had been removed. I appreciated the small amount of relief.

Then, She attached several clothespins to my ears. It took a moment for agony to fully register in my conscious mind. “Ow! That shit is the fucking worst!” I exclaimed. She laughed and nodded, with a gleam in Her eye and a twisted grin on Her face. She left the clothespins on my ears for a minute while She toyed with the ones attached to my genitals. I sucked air in through my teeth as I endured the pain.

She looked me in the eyes and said, “Are you sure you want to-”

“Be with a sadist?” I finished Her sentence with Her, and we laughed together. I am beginning to think so. I certainly want to be with Her.

She took the clothespins off of my ears, and I immediately realized how much the ones between my toes were tormenting me. I let Her know how the pain had changed. “Especially that left pinky toe,” I specified. The pain around my left pinky toe was excruciating.

“I know,” She said, “but if I were to put the clothespins back on your ears…”

“I know!” I exclaimed, adopting a pose representing surrender. She laughed.

She pulled the clothespins off of my nipples next. She stretched each nipple a good inch or two out from my chest and held them there for a moment before finally releasing them. My nipples were hard and red, and continued to poke outward from my chest as if they were still being tugged. The stinging in my nipples lingered, but the worst was behind me. She pointed at them and laughed. I giggled along with Her.

She slowly removed the remaining clothespins, starting with the ones under my arms, then down to my genitals. The removal of each clothespin brought relief to the area that it had been pinching, but I was more aware of the acute pain around my left pinky toe with each clothespin that She removed from elsewhere on my body. Finally She began to remove the clothespins from my feet, but She began with my right foot. The clothespin next to my left pinky was the last one She removed, of course. She who owns me is a sadist, as She often reminds me, and She knows what She is doing. The clothespins had been harrowing, but the pain faded quickly. It is worth suffering a little to bring Her so much amusement.

She gave me another bite on my left shoulder before She left. She broke the skin a little while creating the bullseye this time. I hope this bite will last until the next time I see Her. She allowed me to put on shorts and carry Her things to Her car. She put tingly lip gloss on me and hugged and kissed me goodbye. I love Her big hugs and tingly kisses. My lips continued to tingle long after She had left, and the soreness from Her bite lingered even longer. I am very much looking forward to Her revealing what She has in store for me next.