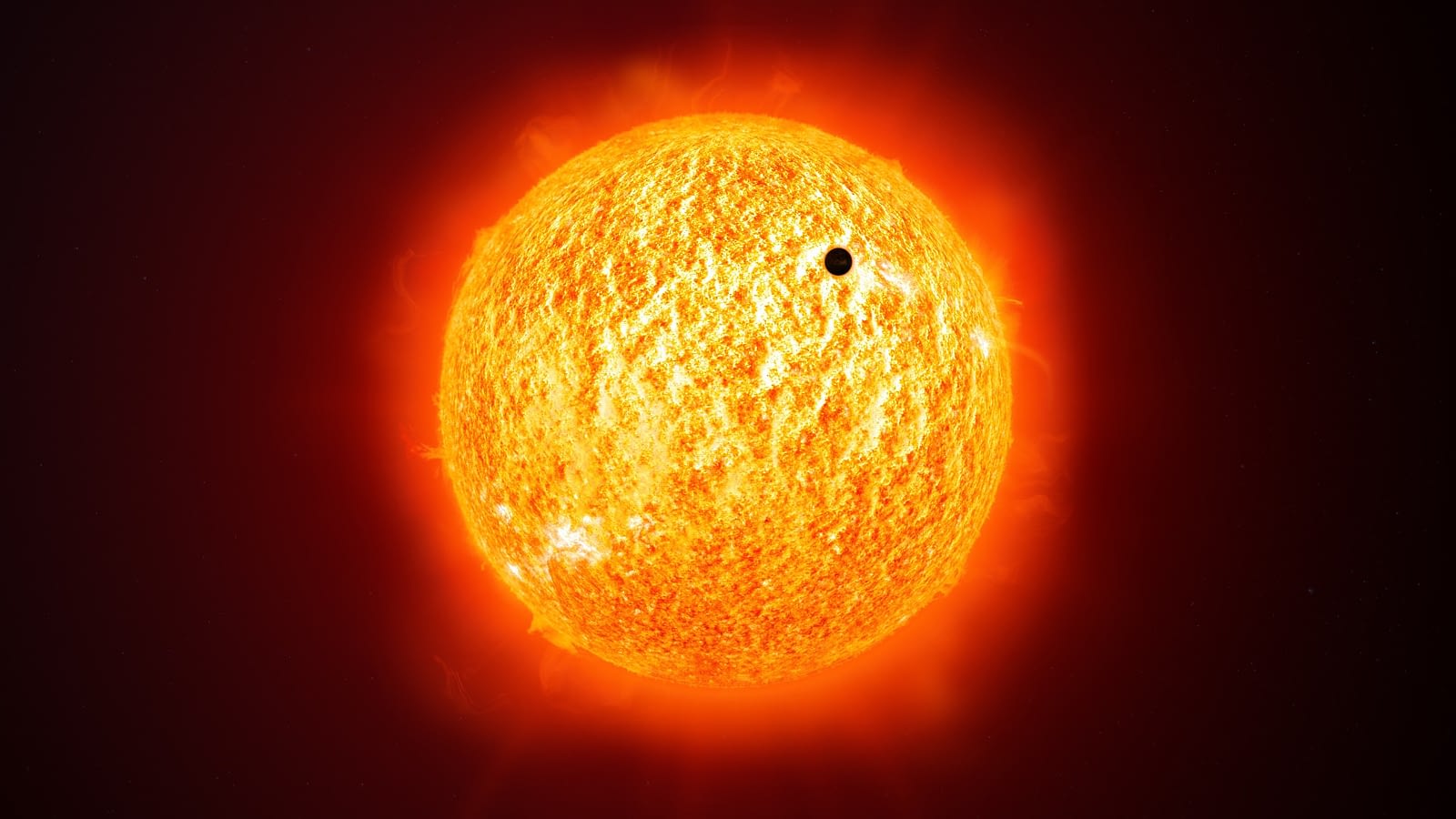 If someone had told me a year ago that I would be yearning for water aerobics and pedicures today, I probably would have stared at them incredulously for a few moments before shaking my head in disbelief and walking away saying, “I don’t think so man.” That’s where I find myself now. I can’t wait for this COVID-19 shit to be over so we can go do water aerobics and get pedicures without fear again.

I have done more cooking in the last year than I have in all the other years of my life combined. She has taught me many of Her favorite recipes, several of which have become my favorites as well. Lemon chicken, pesto sandwiches, baked mac’ and cheese, jalapeno poppers, zucchini casserole, and roast pork are just a few of the recipes that She has taught me. Through following Her directions, I have learned to follow written recipes as well as watch what someone is doing and take notes from which to write a recipe.

I’ve also learned about wine and all the necessary accessories. I now own red and white wine glasses, a bottle stopper, and an aerator. Most importantly, I’ve learned what wines She likes and how to properly store and pour them for Her.

My Domme has exposed me to television, cinema, music, and games that I had never experienced, and reminded me of much that I had forgotten. Some of these works have become new favorites of mine, and will be a part of who I am for the rest of my life.

She gave me knowledge of the name of one of my favorite artists: Namio Harukawa, who sadly passed recently. I had come across his work time and time again but had never known the name of the artist until She showed me one of his pieces on Her phone. She directed me to choose one of his works that resonated with me in regard to O/our relationship, and write about it for Her. It is one of my favorite pieces that I have written, and one of Her favorites as well.

My Domme has both directed me and inspired me to learn more about history, politics, and current events. She has made me watch political debates with Her, and commanded me to vote. She has opened my eyes to events of which I was surprised and ashamed to learn I had been oblivious, such as the Stonewall Riots and Juneteenth. These events are some very key points in history that every American should have learned about in school, and yet somehow I had made it well into “adulthood” completely clueless. Now I am slightly less clueless.

She has helped me to hone my writing skills immensely. She directed me to write all of these journals about O/our times together. She read every single one of these journals, and corrected every single one of my mistakes. She inspired me to improve my vocabulary. She directed me to create this blog, and drove people to it. None of it would exist without Her.

She also helped me to greatly improve my resume. Correcting my resume was actually one of the first things She did for me, during my second service audition. About six months later I had finally finished an updated version of my resume, after Her nicely asking when I was going to do it many times. Her critique had helped me to vastly improve the format, making it much more professional looking, and infinitely easier to read.

She was impressed, but still found several small things that could be tweaked to improve it further. A full year after She initially corrected my resume, I’ve finally gotten around do doing the final edits, and actually applied for a couple of jobs that interest me. I have been at a job I don’t really like for almost ten years, so these steps are a big deal for me, and wouldn’t likely have done it without Her encouragement.

My Owner has helped me to grow and open up in many ways that I would not have expected a year ago. Before I met Her I would not have thought I could ever be considered anyone’s slave. I was surprised to find that I enjoy following Her commands. I love that She tells me exactly what She wants. I am thankful for Her corrections. Her corrections show that She is paying attention to me, as well as help me to serve Her better. If only I could be perfect for Her and not require correction.

One of the first things She taught me was how to be kissed. She straddled me on my couch and began kissing me, and then slapped me in the face when I kissed Her back too much. I have learned to give up control when She kisses me and move where She wants me to be. I will bend over backwards to the floor while She is kissing me if that is where She wants me.

She has trained me how to properly clean Her car, and provided me with an abundance of opportunities to practice. Perhaps some day I will use these techniques on my own car. Trust me, it needs it.

She has also trained me how to properly shave Her legs, a task I much prefer to car-cleaning. I’m still nervous every time I touch the blade to Her skin. I often have to re-shave areas because I haven’t applied enough pressure to the razor. We often have deep conversations while I shave Her legs. She constantly has to remind me what I am doing, because my nerve-addled mind cannot process the dialogue without losing focus of the task at hand.

My oral skills have certainly improved under Her tutelage. I was already pretty good with my tongue, but I had to learn a few new techniques to please Her. She enjoys a high-pressure tongue flick on Her clit. Sometimes I’ll suck and lick Her clit at the same time and that seems to work well. She also enjoys when I hum on it or use my teeth a little bit.